So notes a friend who sent me this image of the cover of a dissertation from the 1950s.  (No doubt the author was using the phrase in a different sense than has now become familiar.  Any guesses as to the true subject matter?) 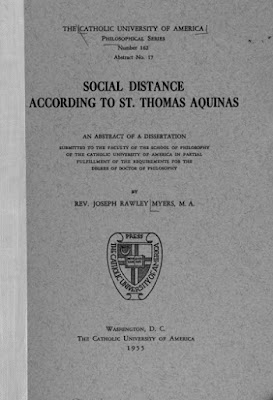 See also the explanation from Brandon in the comments below.