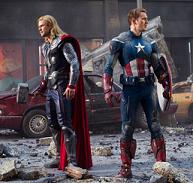 Captain America: There’s only one God, ma’am.  And I’m pretty sure he doesn’t dress like that.
Read more »
Posted by Edward Feser at 11:23 AM 163 comments:

Was Aquinas a dualist? 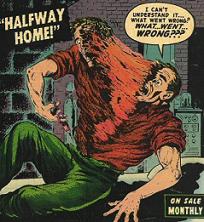 At the start of chapter 4 of Aquinas (the chapter on “Psychology”), I wrote:

As I have emphasized throughout this book, understanding Aquinas requires “thinking outside the box” of the basic metaphysical assumptions (concerning cause, effect, substance, essence, etc.) that contemporary philosophers tend to take for granted.  This is nowhere more true than where Aquinas’s philosophy of mind is concerned.  Indeed, to speak of Aquinas’s “philosophy of mind” is already misleading.  For Aquinas does not approach the issues dealt with in this modern philosophical sub-discipline in terms of their relevance to solving the so-called “mind-body problem.”  No such problem existed in Aquinas’s day, and for him the important distinction was in any case not between mind and body, but rather between soul and body.  Even that is potentially misleading, however, for Aquinas does not mean by “soul” what contemporary philosophers tend to mean by it, i.e. an immaterial substance of the sort affirmed by Descartes.  Furthermore, while contemporary philosophers of mind tend to obsess over the questions of whether and how science can explain consciousness and the “qualia” that define it, Aquinas instead takes what is now called “intentionality” to be the distinctive feature of the mind, and the one that it is in principle impossible to explain in materialistic terms.  At the same time, he does not think of intentionality in quite the way contemporary philosophers do.  Moreover, while he is not a materialist, he is not a Cartesian dualist either, his view being in some respects a middle position between these options.  But neither is this middle position the standard one discussed by contemporary philosophers under the label “property dualism.”  And so forth.
Read more »
Posted by Edward Feser at 12:34 AM 54 comments: 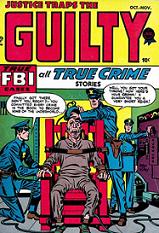 Let me explain.  Or rather, let me allow Thomas Aquinas to explain:
Read more »
Posted by Edward Feser at 12:21 AM 83 comments: 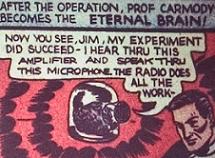 [I] was curious, given your work in philosophy of mind, what you would say is the most plausible notion we have of God's mental content… [T]he popular theories (functionalism, phenomenology, holism, etc) all seem to violate the doctrine of divine simplicity… I have a hard time conceiving of any conception of minds on which the mind is not, in some sense of the word, modular, or complex.  Minds have got to have thoughts at the very least on the most basic, primitivist conceptions, and that seems to require that minds have parts.
Read more »
Posted by Edward Feser at 10:49 PM 501 comments: 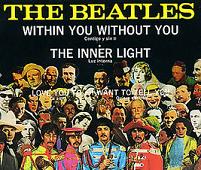 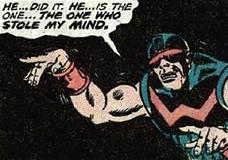 Over the last week or so several news stories have appeared (e.g. here and here) suggesting that it is technologically possible to “hack” the brain and extract from it PIN numbers, credit card data, and the like.  This naturally raises the question whether such a possibility vindicates materialism.  The short answer is that it does not.  I’ve commented on claims of this sort before (here and here) but it is worth revisiting the issue in light of what I’ve said in recent posts about how the Aristotelian-Thomistic (A-T) philosopher understands the relationship between thought and brain activity.
Read more »
Posted by Edward Feser at 12:12 AM 307 comments: