You can never watch Blade Runner too many times, and I’m due for another viewing.  In D. E. Wittkower’s anthology Philip K. Dick and Philosophy, there’s an article by Ross Barham which makes some remarks about the movie’s famous “replicants” and their relationship to human beings which are interesting though, in my view, mistaken.  Barham considers how we might understand the two kinds of creature in light of Aristotle’s four causes, and suggests that this is easier to do with replicants than with human beings.  This is, I think, the reverse of the truth.  But Barham’s reasons are not hard to understand given modern assumptions (which Aristotle would reject) about nature in general and human nature in particular.
Read more »
Posted by Edward Feser at 11:16 AM 187 comments:

D. B. Hart and the “terrorism of obscurantism” 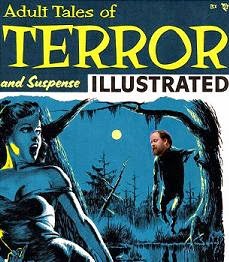 Many years ago, Steven Postrel and I interviewed John Searle for Reason magazine.  Commenting on his famous dispute with Jacques Derrida, Searle remarked:


With Derrida, you can hardly misread him, because he's so obscure.  Every time you say, "He says so and so," he always says, "You misunderstood me."  But if you try to figure out the correct interpretation, then that's not so easy.  I once said this to Michel Foucault, who was more hostile to Derrida even than I am, and Foucault said that Derrida practiced the method of obscurantisme terroriste (terrorism of obscurantism).  We were speaking French.  And I said, "What the hell do you mean by that?"  And he said, "He writes so obscurely you can't tell what he's saying, that's the obscurantism part, and then when you criticize him, he can always say, 'You didn't understand me; you're an idiot.'  That's the terrorism part." 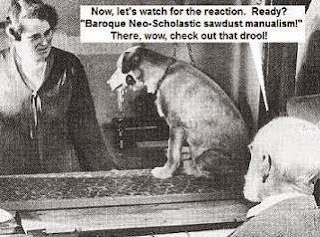 In honor of David Letterman’s final show tonight, let’s look at a variation on his famous “Stupid pet tricks” routine.  It involves people rather animals, but lots of Pavlovian frenzied salivating.  I speak of David Bentley Hart’s latest contribution, in the June/July issue of First Things, to our dispute about whether there will be animals in Heaven.  The article consists of Hart (a) flinging epithets like “manualist Thomism” and “Baroque neoscholasticism” so as to rile up whatever readers there are who might be riled up by such epithets, while (b) ignoring the substance of my arguments.  Pretty sad.  I reply at Public Discourse.
Read more »
Posted by Edward Feser at 8:11 PM 223 comments: 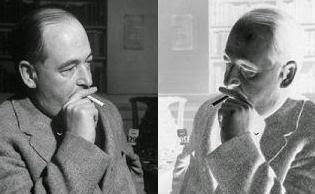 C. S. Lewis’s essay “Transposition” is available in his collection The Weight of Glory, and also online here.  It is, both philosophically and theologically, very deep, illuminating the relationship between the material and the immaterial, and between the natural and the supernatural.  (Note that these are different distinctions, certainly from a Thomistic point of view.  For there are phenomena that are immaterial but still natural.  For example, the human intellect is immaterial, but still perfectly “natural” insofar as it is in our nature to have intellects.  What is “supernatural” is what goes beyond a thing’s nature, and it is not beyond a thing’s nature to be immaterial if immateriality just is part of its nature.)
Read more »
Posted by Edward Feser at 2:17 PM 206 comments: 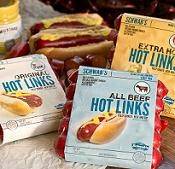 My review of Charles Bolyard and Rondo Keele, eds., Later Medieval Metaphysics: Ontology, Language, and Logic appears in the May 2015 issue of Metaphysica. 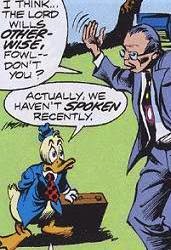 Recently, in First Things, David Bentley Hart criticized Thomists for denying that there will be non-human animals in Heaven.  I responded in an article at Public Discourse and in a follow-up blog post, defending the view that there will be no such animals in the afterlife.  I must say that some of the responses to what I wrote have been surprisingly… substandard for readers of a philosophy blog.  A few readers simply opined that Thomists don’t appreciate animals, or that the thought of Heaven without animals is too depressing.
Read more »
Posted by Edward Feser at 10:51 AM 178 comments: