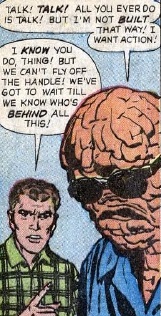 On February 6 on Cameron Bertuzzi’s Capturing Christianity, Graham Oppy and I will resume the debate on the existence of God that we began last July.

On February 11, I will be giving a talk at Cornell University on the topic “What is Matter?”  The event is being hosted by the Thomistic Institute and will be at 6:30 pm in the Physical Science Building, Room 120.


On March 6, I will be giving the Aquinas Lecture at Notre Dame Seminary in New Orleans.  Details to come.

On April 3, I will be giving the keynote address, on the topic of laws of nature, at the Science and Christianity conference at Harvard University.

On May 1, I will be giving the John Paul II Lecture at the University of Dallas on the topic of Aquinas on sex and gender.  Details to come.