The trouble with William Paley 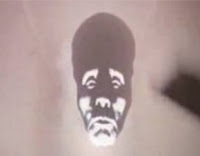 In The Last Superstition and elsewhere, I have been very critical of both William Paley of “design argument” fame and of contemporary Intelligent Design theory. These criticisms have had nothing whatsoever to do with a desire to conform to Darwinian orthodoxy. They have had to do instead with a rejection of the most basic metaphysical and methodological assumptions underlying by the “design inference” strategy shared by Paley and ID theorists. (I am aware that not all ID theorists are trying to do exactly what Paley was doing. But the differences are irrelevant, because what I object to is what they have in common.)