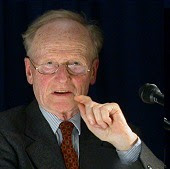 One of the main themes of The Last Superstition is the delusional character of the moderns’ project of banishing teleology or final causality from our conception of the natural world. As I argue in the book, not only have there never been any good arguments in favor of this project, there are powerful arguments against it, and I try to show how developments in contemporary philosophy and science only reinforce the judgment that irreducible teleology exists in nature from top to bottom.