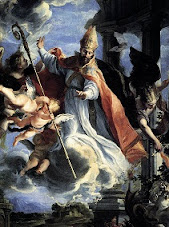 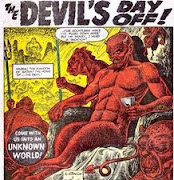 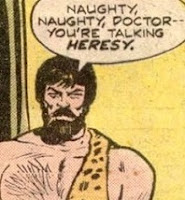 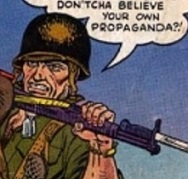 Here are some earlier posts that explore in greater detail some of the issues raised in the review:
Read more »
Posted by Edward Feser at 9:10 AM 215 comments: 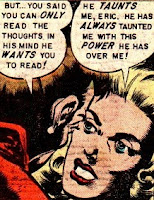 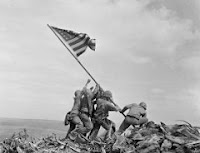