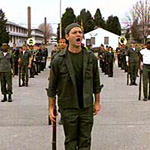 A reader writes in to ask: